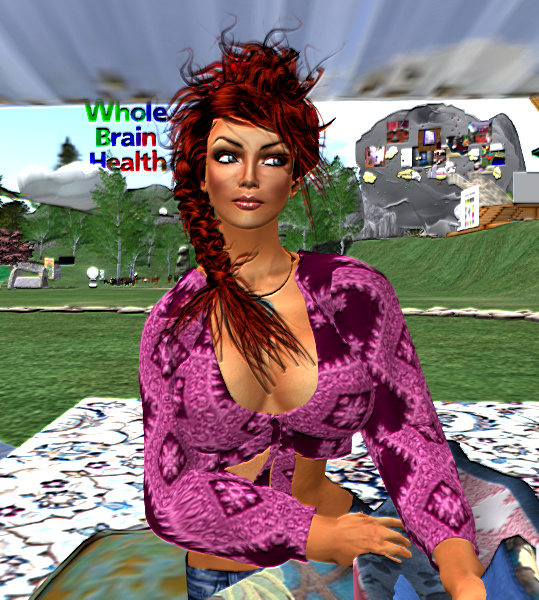 Xeno Octavia hosts her own style of book club called Xeno’s Paradox near the Hero Walk area on Fridays at 4pm SLT.  She also hosts another program on Sundays at 4pm SLT at the same location, where she goes into more depth with topics explored in the Book Club.